A single<br> profile A single profile

At Hoogan et Beaufort Events, we firmly believe that the heart of every event resides in the cuisine and the product that complements it. 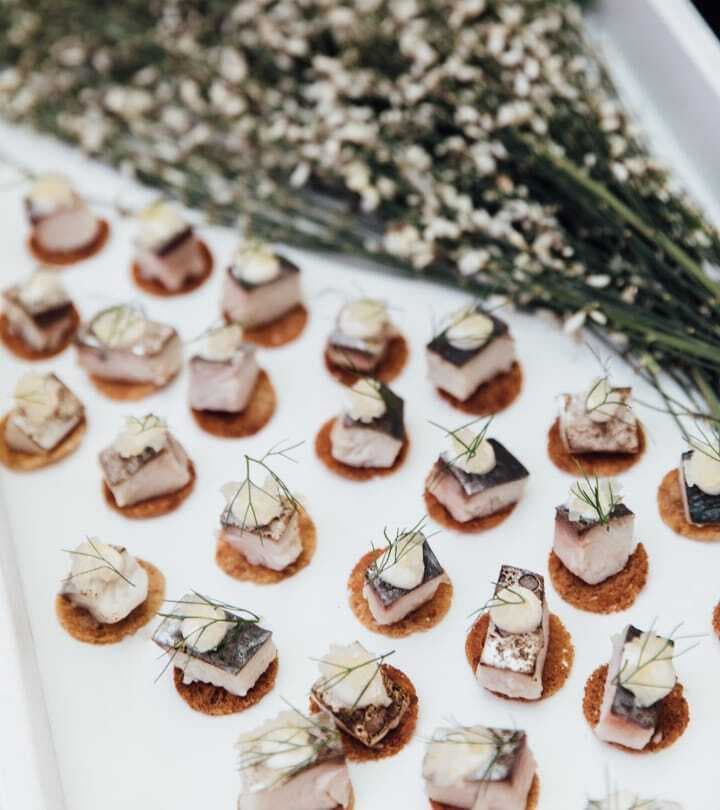 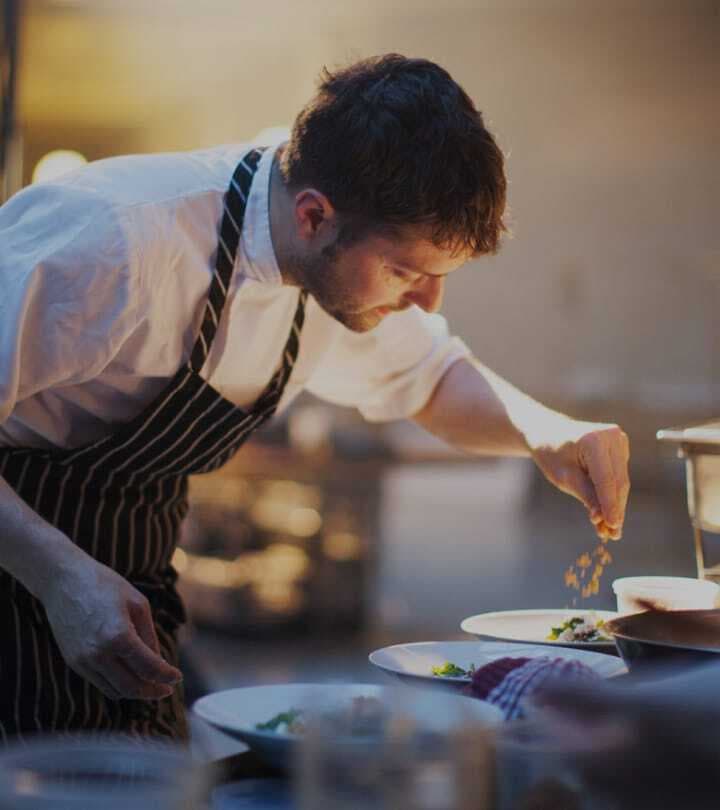 A local cuisine, a dedicated team and well-established values

Our cuisine is refined, contemporary and accessible. He promotes the value of local talent and is uncompromising in his No-Processed Products approach. Excellence is expected in the flavours, produce, service and creative process.

Our team is passionate and eager to share their creativity as well as their devotion to your event. We will collaborate with you to create a unique culinary experience that will engage all senses.

Hoogan & Beaufort Event is constantly evolving, adapting to the seasons, but our convictions remain unchanged. Our foundation is based on four core values: creativity, excellence, passion and the ability to listen to our clients, which allow us to delivery extraordinary results.

With over twenty years of experience as cook, Chef and restaurant owner (Hoogan et Beaufort, Montreal) under his belt, Marc-André has built a name that is tantamount to excellence, leadership and fine-tuned cuisine. His priority: delivering a cuisine that is true to the high quality of the ingredients he selects among his favourite local producers.

His passion brought him to collaborate with the best chefs in Quebec and abroad, namely in France, Spain, Portugal and Italy and the United States. In 2010 he created and managed the restaurant Les 400 Coups, which was elected fourth Best New Restaurant in Canada in 2011. In 2016 he was elected Chef of the Year by Eater Montreal.

Marc-Andrés approach in the kitchen is often qualified as elegant due to his attention to detail and purity of style. His cuisine is simple and precise, the flavours balanced and textures refined. His understanding of his domain allows him to identify his guests’ needs and suggest a menu that is made to measure.